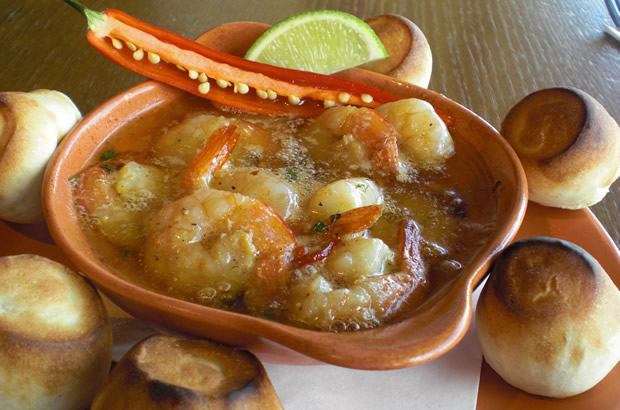 Everyone has a ‘worst job I ever had’ story, unless you’ve never had a job. Dudley Moore & the late Roger Cook in their alter ego’s of Derek & Clive waxed lyrical about the difficulties of removing lobsters from Jane Mansfield’s posterior. Poor Jane suffered from ‘lobsterisimus bumakissamus’, more commonly known as ‘lobsters up the bum’, a result of bathing naked in the sea off Malibu beach. A tough job, but apparently someone had to do it.

My personal purgatory was undoubtedly working in an olive oil factory just outside the small village of Armeni on the Greek Island of Crete. I worked a shift pattern of twelve hours on followed by twelve hours off for a month, shaking the residue of olive paste off of the mats that came out of a hydraulic pressing machine. The mats were made from coarse nylon & cut into your fingers, the heat was stifling in the factory even in November & I spent the entire time covered from head to toe in the remnants of olives & drenched in stinking oil.

Perhaps what made the experience so bad was that the un-furnished house that I was renting had no hot water facility. Scrubbing the oil off at the end of a day’s toil with cold water, before climbing into my sleeping bag on the floor was an arduous task to say the least, but it was worth it for the many Drachma that I was paid, which were the equivalent of about £12 a day.

Nowadays the hydraulic pressing method is almost defunct & the oil is generally produced by feeding the olives into huge cylindrical machines, a bit like giant spin dryers, which use centrifugal force to remove the liquid oil from the pressed flesh & stones.

Olive oil has grown immensely in popularity due to the positivity surrounding the so-called ‘Mediterranean Diet’ and is much vaunted by health professionals, dieticians & fitness instructors for it’s almost medicinal properties. It has been proven to aid with cholesterol & blood pressure reduction, prevents arteriosclerosis & improves digestion. By-products of olive oil are also used in skin & hair care products such as anti wrinkle creams, body lotions & shampoos. Who knows, maybe a month covered in olive oil back in the early eighties is the reason behind my own youthful looks today?

Purchasing a bottle of olive oil in a supermarket can be somewhat confusing. The terms ‘Cold press’ & ‘First press’ that you may see are factually incorrect, mis-leading & refer to an age old oil making process that is irrelevant to the oil that is bottled today.

The best type of olive oil is Extra Virgin oil which is made during the first extraction process & must have less than 0.8% acidity. Virgin oil is the next best & will be slightly more acidic, but will still contain only oil from the olive itself. Plain olive oil requires the addition of chemicals to extract the last drops of oil from the remaining paste and pomace oil is one grade lower still.

Perhaps the only good memory I have of working in the factory is the food that we were given at the end of each shift as part payment for a long days labour. It was cooked by Aspasia, the wife of the factory owner & naturally, just about everything we were given was served up in lashings of olive oil. But it was the finest of oils & regardless of the dish, it was mopped up with crusty, homemade bread once the meal itself had been devoured.

Each day the meal would be made up of a few different dishes, all fresh market produce or fresh from the sea. One of the most common dishes given to us was shell-on prawns, tossed of course in olive oil, with garlic, chillis & a splash of Metaxa Brandy. They weren’t technically Prawns ‘pil-pil’ as this recipe is of Spanish origin, but with the exception of the brandy the ingredients were more or less same.

This weeks recipe is Prawns ‘pil-pil’, you do not need to use the finest oil for this dish as the prawns, garlic & chillis will impart their own characteristics on the ‘sauce’. If you want to add a splash of brandy feel free, just stand back a bit first if you value your eyebrows.

Heat the oil & gently fry the chillis & garlic. Just as the garlic starts to caramelise & change colour add the prawns. Cook for a further three minutes, add salt, pepper, chilli flakes & parsley and serve into pre-heated ceramic bowls or ramekins. The prawns should continue cooking when they hit the heat of the ceramic dishes.

Garnish with a wedge of lime for squeezing if desired & a basket of fresh crusty bread.

At La Bucca we are always looking to strengthen our team.  Please click here to view all our current vacancies on our new careers site - jobs.labucca.ie

An ideal way to share and enjoy in a great night out! Click here to find out more